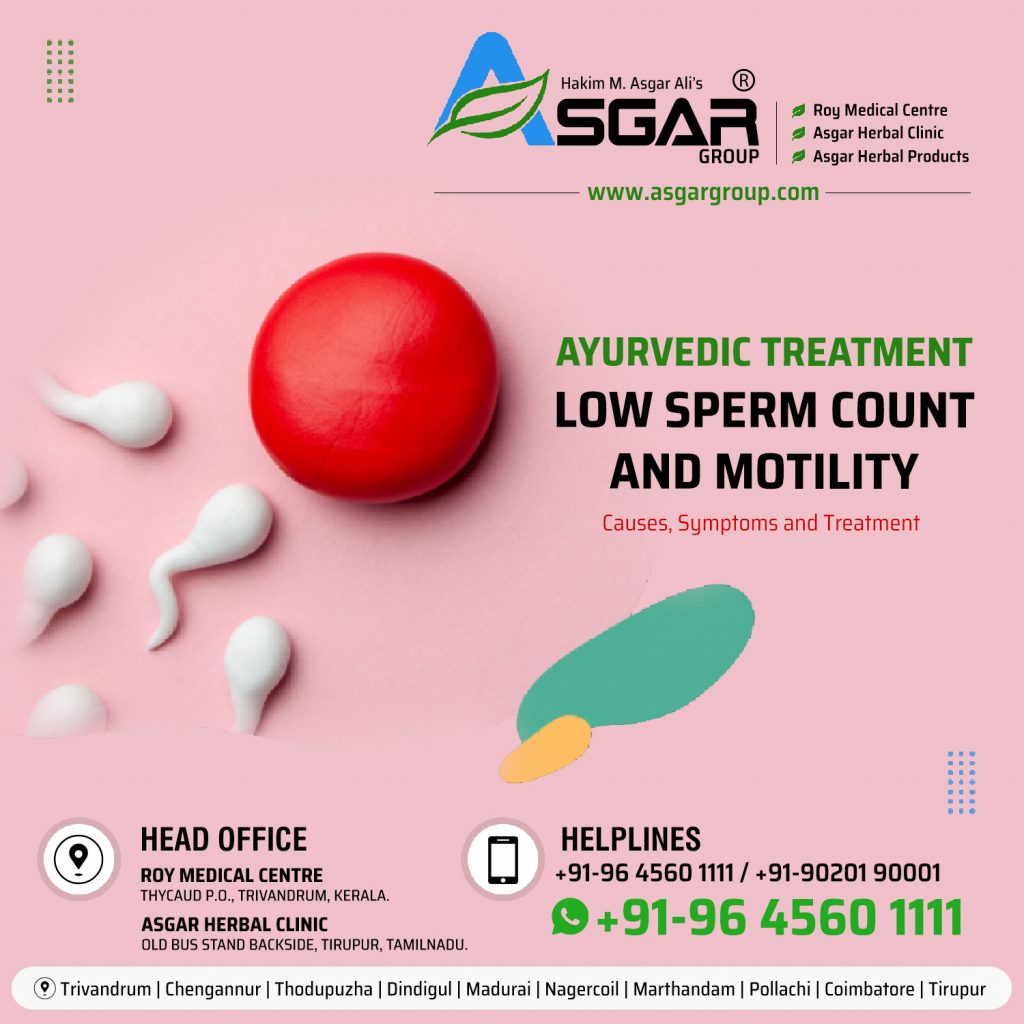 If a couple is infertile, this means that they have been unable to conceive a child after 12 months of regular sexual intercourse without birth control.

Many people may be infertile during their reproductive years. They may be unaware of this because they are not seeking to create a pregnancy. On any one occasion, the chance of pregnancy is just one percent.

About one in seven couples, Age, lifestyle and physical problems can all contribute to infertility.

WHAT ARE THE CAUSES OF INFERTILITY?

Heavy use of alcohol, tobacco or drugs.
Starvation diets or anorexia in the woman.
Tight underwear or pants in the man, which raises the crotch temperature and reduces sperm count.
Stress. In a woman, this may cause her periods to be irregular. In a man, stress may reduce his sperm count.

Changing the timing of sex and the couple’s sexual techniques may also increase the chance of pregnancy. Sometimes the semen from the man fails to reach the woman’s cervix. Placing a pillow under the woman’s hips after intercourse may help prevent spillage of semen.

HOW OFFEN ARE MALE FACTORS INVOLVED?

More than one-half of cases of male infertility can be corrected. Treatment may help a couple get pregnant through normal sexual intercourse.

HOW IS MALE INFERTILITY EVALUATED?

Your healthcare provider will review your health history and do a physical exam. Other tests for male infertility may include:

Sperm count (semen analysis). At least 2 semen samples are taken on separate days. Your provider will check the semen and sperm for many things. These include how much semen you make, how uniform it is, and how acidic it is. He or she will also look at how many sperm you make, how well they move, and what shape they are.

Blood tests. Your provider may use blood tests to check hormone levels and rule out other problems.

Other tests. Your provider does these tests to find the cause of sperm defects or health problems of the male reproductive system. For instance, imaging tests like an ultrasound may be used to look at your testicles, blood vessels, and structures inside the scrotum.

Testicular biopsy. If semen analysis shows that you have only a few sperm or no sperm, your provider may remove a small piece of tissue (biopsy) from each testicle. The sample will be checked under a microscope.

WHEN SHOULD I SEE A DOCTOR?

Though there is no specific time frame as to when to consult your doctor but you can see your doctor if the pregnancy does not take place even after one year of unprotected intercourse.