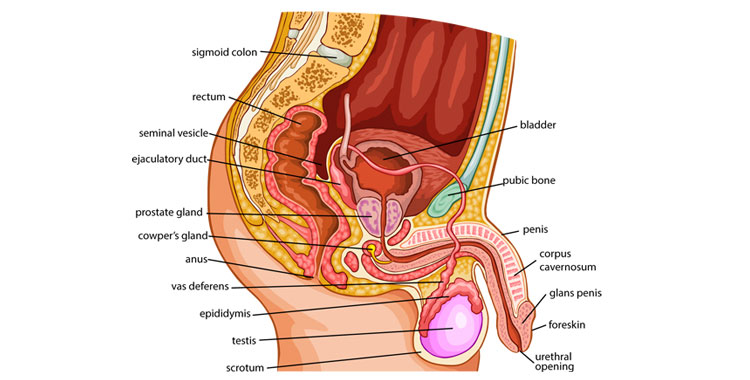 Spermatorrhoea is a disorder in which men experience unprompted (involuntary) ejaculation i.e, discharge of semen without any sexual activity.

Imbalance of emotions, alcohol consumption, are among some of the causes of Spermatorrhoea. Some men suffer from ejaculation during sleep. Frequent spermatorrhoea in a male can cause adverse effects on the body. It is believed that spermatorrhoea occurs due to excess production of sperms in the body, however, no conclusive research is available on the same. Men often experience Spermatorrhoea during adolescence, as in this age the hormone levels increase leading to an increase in semen production. In Spermatorrhoea, the excess semen is discharged from the body through ejaculation

SYMPTOMS
Commonly observed symptoms in spermatorrhoea are as follows:

Poor concentration
Loss of appetite
Back pain
Fatigue
Depression
Poor memory
Dull eyes
Sweating at night
Sweating around the testicles
Moist and warm skin
Hot and humid soles and palms
Pain in the perineum the area between the scrotum (skin covering the testicles) and the anus or testicles.
PREVENTION OF SPERMATORRHEA

There are no clear ways to prevent spermatorrhoea. Herbal formulas suggested by an Herbalist doctor and home remedies can also be helpful in preventing spermatorrhea.