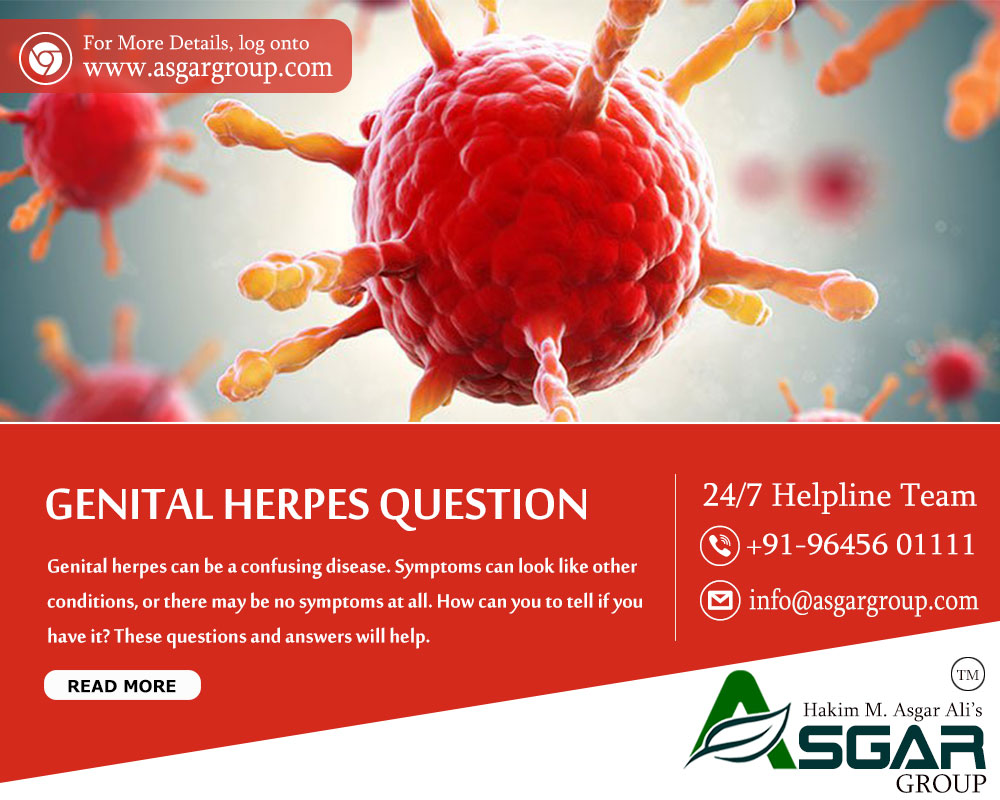 Genital herpes can be a confusing disease. Symptoms can look like other conditions, or there may be no symptoms at all. How can you to tell if you have it? These questions and answers will help.

COULD I HAVE GENITAL HERPES AND NOT KNOW?

Oral herpes, usually caused by the herpes simplex virus type 1 (HSV-1), shows up as cold sores or fever blisters on the mouth. Even a casual peck on the lips from someone with a cold sore can give you the virus. That’s why it’s so common: As many as 50% to 80% of adults in the U.S. have oral herpes.

Genital herpes, most often caused by the second type of herpes virus (HSV-2), is less common, but plenty of people still have it. Roughly one in five U.S. adults has genital herpes. But up to 90% of those who have it don’t know they are infected. You could be one of them.

WHAT ARE SOME SIGNS THAT I MIGHT HAVE GENITAL HERPES?

Often it is hard to tell by looking. The textbook symptom of genital herpes is a cluster of small fluid-filled blisters that break, forming painful sores that crust and heal during several days. Affected areas include the penis, scrotum, vagina, vulva, urethra, anus, thighs, and buttocks.

But many people don’t get these sores. Some people have no symptoms at all, while others get symptoms that can be easily mistaken for razor burn, pimples, bug bites, jock itch, hemorrhoids, an ingrown hair, or a vaginal yeast infection.

After you are infected, the symptoms go away, but can flare up from time to time. Luckily, the first outbreak usually is the worst. And some people may have just one or two outbreaks in their lifetime.

IS THERE A TEST FOR GENITAL HERPES?

Yes. A doctor can take a sample from what appears to be a herpes sore and send it to a lab to be examined. You can also have a blood test. The blood test looks for antibodies to the virus that your immune system would have made when you were infected. HSV-2 almost always infects the genitals, so if antibodies to HSV-2 are detected in the blood, you probably have genital herpes.

A blood test that shows antibodies to HSV-1 means you could have genital or oral herpes. That’s because oral herpes, typically caused by HSV-1, can be spread to the genitals during oral sex.

IF I DO NOT HAVE HERPES NOW, HOW CAN I AVOID IT IN THE FUTURE?

The only sure fire way to avoid getting genital herpes is to abstain from sex or have sex only with someone who is also herpes free. Short of that, a latex condom offers some protection if it covers the infected area. Remember, you can get genital herpes by receiving oral sex from someone with a cold sore on the mouth. Likewise, you can get oral herpes from someones genitals by way of oral sex.

Studies are underway currently to investigate medicated gel products that can be placed in the vagina to reduce the transmission of herpes and HIV. These may be available in the near future.

WHAT IS THE BIG DEAL? CAN GENITAL HERPES KILL YOU?

Genital herpes is rarely life threatening. But having herpes sores makes it easier for HIV, the virus that causes AIDS, to enter the body. Not only is there an increased risk for getting HIV if you have genital herpes, but having the two diseases together may also make each one worse.

A pregnant woman can pass genital herpes on to her baby, so it’s particularly serious during pregnancy. If you get infected near the end of pregnancy, the risk is highest. At least 30% and as many as 50% of newly infected pregnant women give the virus to their babies. For moms who were infected long before delivery, the risk is much lower. Less than 1% of babies born to mothers with an older genital herpes infection get the virus. And if a woman has an outbreak at delivery, a cesarean section is usually done. 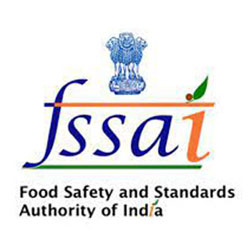